If you have been arrested for operating a vehicle while impaired (OVI), you are likely wondering what is going to happen next. This blog post will provide an overview of the criminal justice process in Ohio and what you can expect after your first OVI arrest. Keep in mind that every case is different, so it is important to consult with an experienced OVI lawyer near you like our team at Susan Gwinn Attorney at Law to get specific advice about your situation.

What Constitutes an OVI?

The term “drunk driving” refers to operating a car while intoxicated, often called DUI or DWI. In Ohio, the phrase OVI stands for operating a vehicle while intoxicated, which is an abbreviation for driving under the influence. OVI is a state law in Ohio that states one can be charged with it if their blood alcohol concentration is measured at .08 percent or higher, and the laws of numerous additional substances that render someone legally intoxicated are also specified. 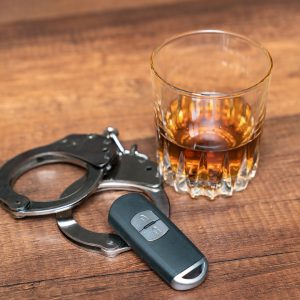 A first OVI offense is classified as a first-degree misdemeanor. A conviction will result in a three-day jail sentence (72 hours) and a maximum prison term of six months. However, the court may decide to suspend the three-day jail sentence and order the individual to participate in a drivers’ intervention program that will address traffic safety and substance abuse concerns. Participation in an intervention program may also be part of a court sentence.

A first-time OVI conviction may result in the loss of a driver’s license for one to three years. However, if a motorist uses an ignition interlock device on any vehicles they drive, a judge may allow them to have unrestricted driving privileges during their suspension period. Without an ignition interlock device, a restricted driver’s license may be granted that allows someone to drive for such things as getting to work or medical appointments, receiving substance abuse or alcohol treatment, attending court hearings, or transporting their children to and from school or daycare. 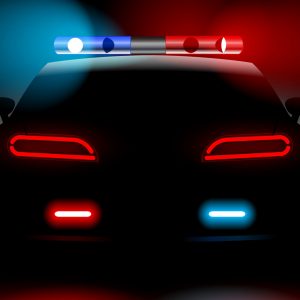 A person who is convicted of OVI faces a fine between $375 and $1,075. A judge may also impose various types of “community control” penalties, including probation, up to 500 hours of community service, monitoring of someone’s drug and alcohol use, substance abuse treatment, house arrest, or curfews.

Have you been arrested for a first-time OVI offense? The best way to ensure that your rights are protected is to contact Susan Gwinn Attorney at Law as soon as possible.