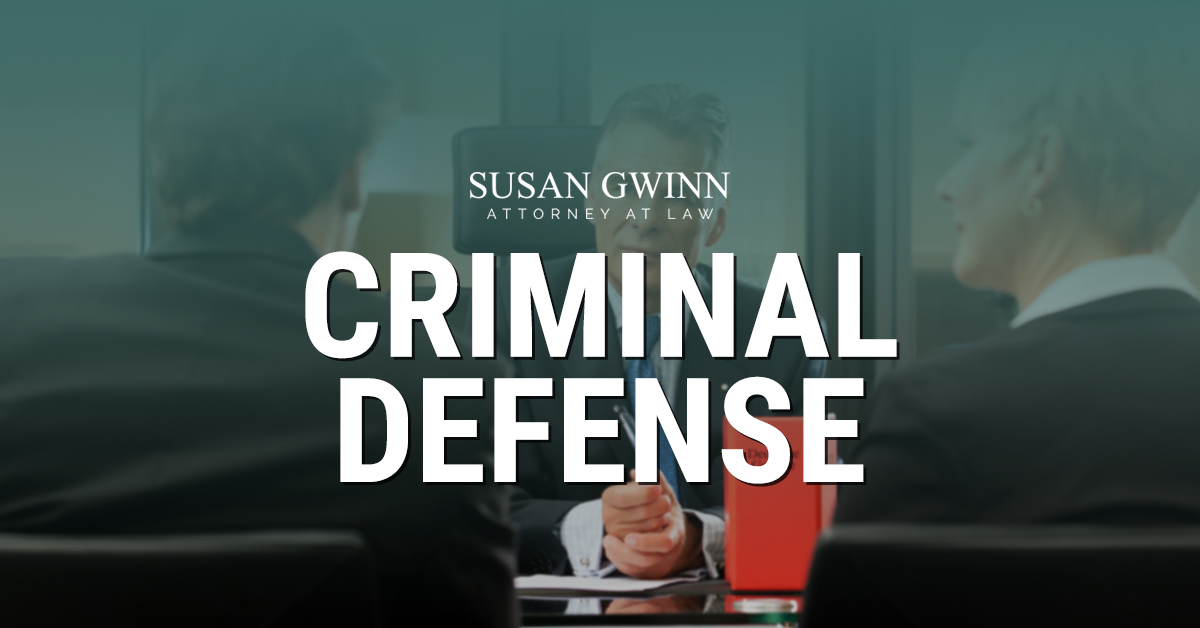 Criminal offenses in Ohio are split into different classifications: misdemeanors and felonies. Offenders have constitutional rights that need to be protected in both types of cases. The Fourth Amendment to the U.S. Constitution protects citizens and criminal suspects from unreasonable searches of their property and persons, and prohibits police officers from making unlawful arrests (“seizures”). The Sixth Amendment to the U. S. Constitution guarantees the rights of criminal defendants, including the right to a public trial without unnecessary delay, the right to a lawyer, the right to an impartial jury, and the right to know who your accusers are and the nature of the charges and evidence against you. While these Amendments may seem straightforward, the law on these rights is not necessarily so. Arrests made in violation of your constitutional rights may result in a dismissal of the charges against you. Every detail of each case needs to be reviewed by an experienced criminal lawyer to ensure your rights are protected.

The word misdemeanor, when broken down to the origin, comes from the Latin root “mis” meaning “wrong” and the Middle English word “demeanor” that means to behave or govern oneself, thus resulting in the wrong governing behavior. While misdemeanor offenses render more than just a slap on the back of the hand, the degree of severity is not as high as a felony. Examples of misdemeanor crimes in Ohio are speeding, drunk driving, underage consumption or possession, disorderly conduct and assault with minimal harm. Penalties are generally less than six months in jail and up to $1,000 in fines per offense. Misdemeanor penalties can also require the offender to complete community service hours as opposed to spending time in jail.

Felony crimes are named so from the Latin word “felonia” which means “treachery” or “treason.” Depending on the severity of a felony, the crime will be further dissected into degrees, first degree is the most severe. The worst felony a person can be charged with is aggravated murder. Criminal punishments for a felony can be as much as death and as little as six months in the state prison. Examples of felony crimes are murder, rape, robbery and kidnapping. Due to the wide variety of felony crimes, punishments can range anywhere from time in prison to high fines.

Susan Gwinn Law Firm strives to be the best criminal attorney for you in Athens and Southeastern Ohio. She aims to protect your constitutional rights and get you the lowest punishment possible for your criminal offense.